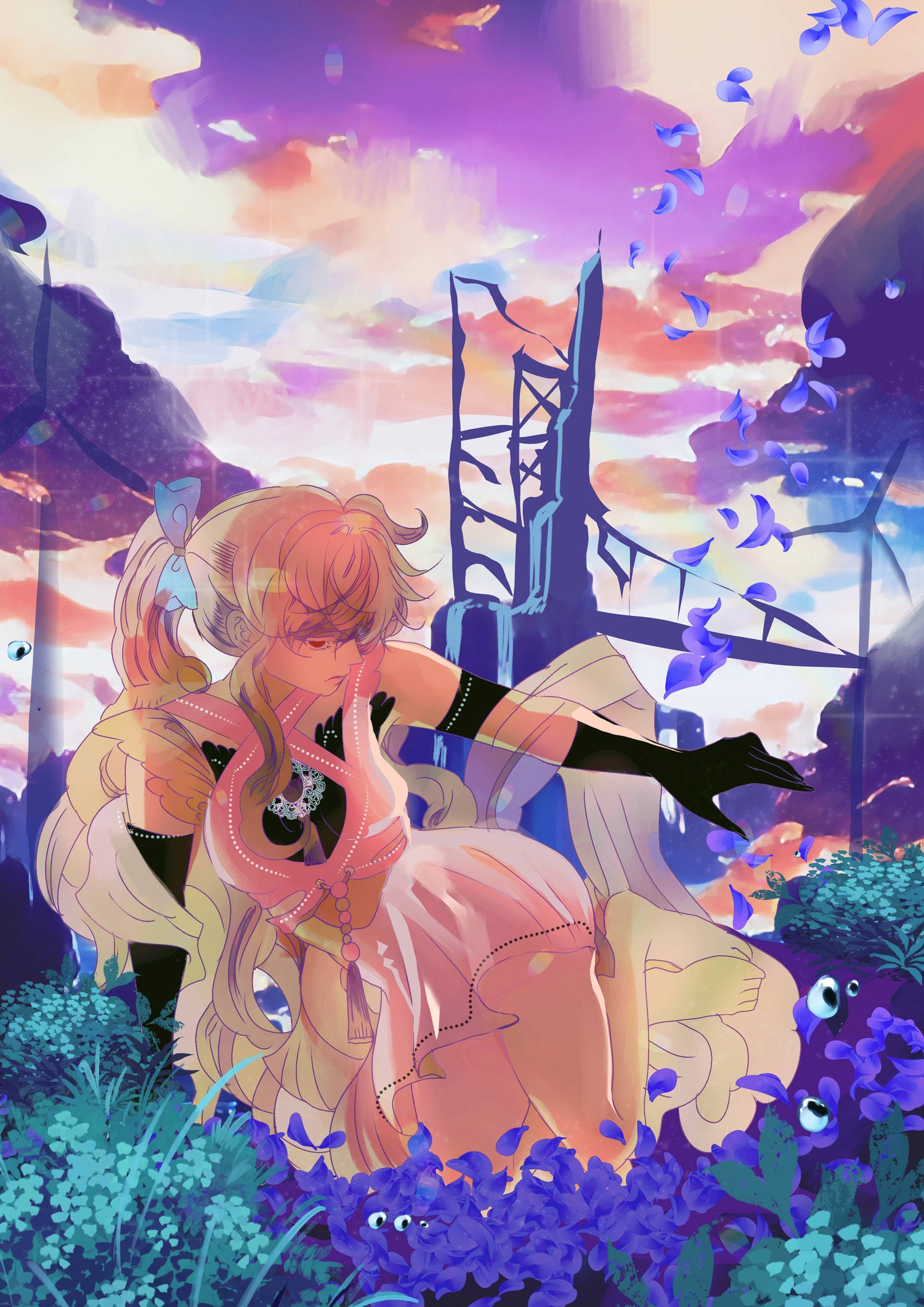 The reason why illustrator like me practicing writing seriously

I’ve been practicing writing skills for about 14–15 years, or maybe 18 years or so.

As well as practicing drawing, but maybe less.

My writings are more non-fiction.

The reason I’m practicing writing is that I love to read and I already know that to sell my illustration, the most important thing is to communicate my ideas because people buy images based on 'emotion', not 'reason' or 'pure logic'

Why some pictures I don’t write descriptions much? I don’t like to write to spoil until it's sold so I release something more detailed about the art for the public lol maybe it’s some kind of backward thinking or reverse engineering etc dunno. I will write the answer later like answer the exam later on what the picture means and what I thought when I drew it when someone buys it. And If someone sees the value of That kind of action, simply said that I want writing to be a skill that enhances images that are good as a weapon attached to the painting, sure enough.

In addition, writing is something that makes people cry, laugh, and get involved in writing.

In addition, many people mistakenly believe that the highest skill will make people buy your shots. Skill is just a job….It’s just mandatory. Only that will not make people buy the picture, but telling a story will make your work catch people's hearts. It’s not just the word ‘beautiful picture’ instead it’s ‘meaningful picture’

By using this website, you agree to our use of cookies. We use cookies to provide necessary site functionality and provide you with a great experience.

Thank you for commenting

Your comment is awaiting moderation, and will be published as soon as it has been approved

Your message has been successfully sent

Your form has been submitted. Please check your email for a copy of your responses. If you're accepted, you'll receive an email with a link to checkout.